Over the past 20 years David Beardsmore alongside Head Keeper Oliver Davies have developed four exclusive sporting estates located on the Shropshire / Worcestershire borders giving them access to 20,000 acres and over 150 different drives during open season.

Regardless of whether you are new to driven game shooting or a seasoned experienced shot, David Beardsmore Shooting will tailor make your day to ensure you have a first class driven game experience.

AVAILABLE game daysVideo from our venues
High flying fast and plentiful, the birds are presented to all abilities and the whole day is run professionally, smoothly and with excellent refreshments throughout the day… highly recommended.
Mr. Rupert Thurgood

David Beardsmore Shooting also offers a range of services covering every aspect of your day to make your experience complete.

If needed, a driver for a shoot day can be arranged.

It is possible to hire guns from David for a shoot day. This must be requested prior to the shoot day.

Cartridges can be bought from David, who recommends Eley cartridges, particularly VIP game and Zenith game.

David can offer tuition out in the field on a shoot day to help improve shooting accuracy.

Someone to load cartridges on the drive and carry equipment to and from the drive can be arranged upon request prior to the shoot day.

If requested, it can be organised for a photographer to come out on a shoot day to photograph the day. 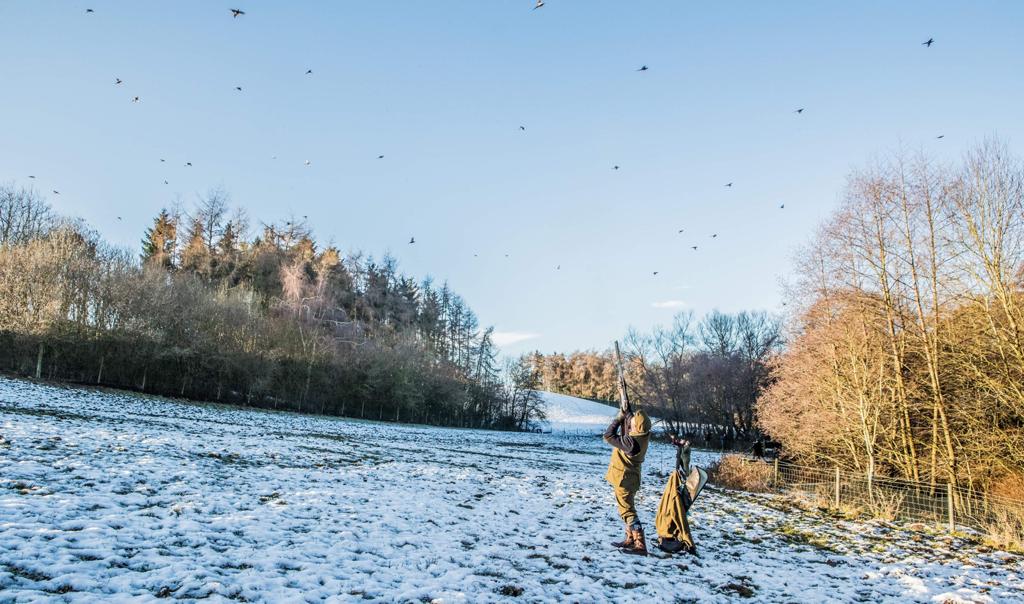 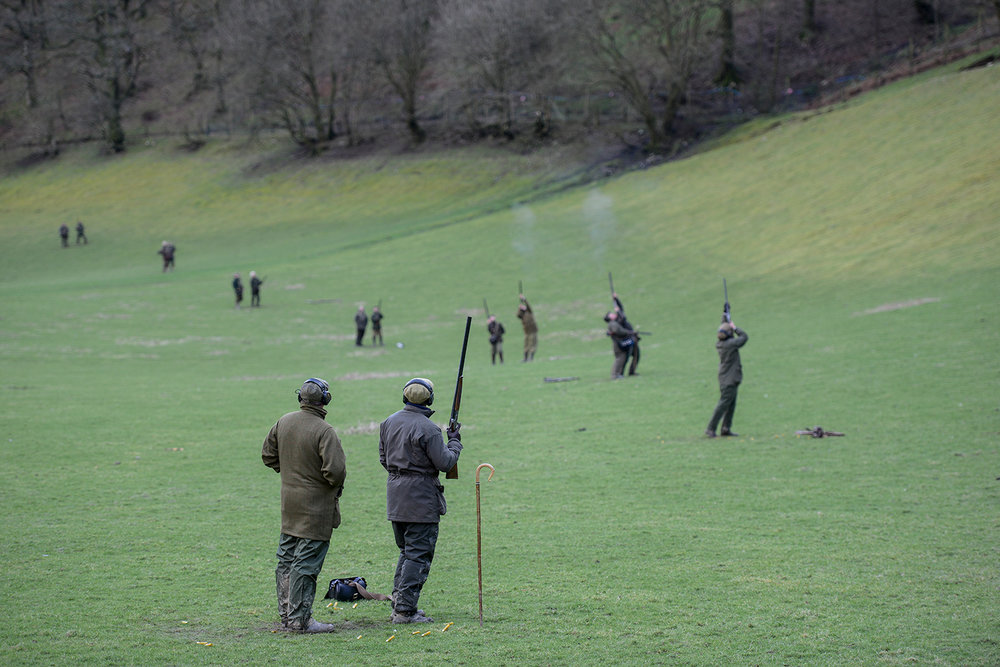 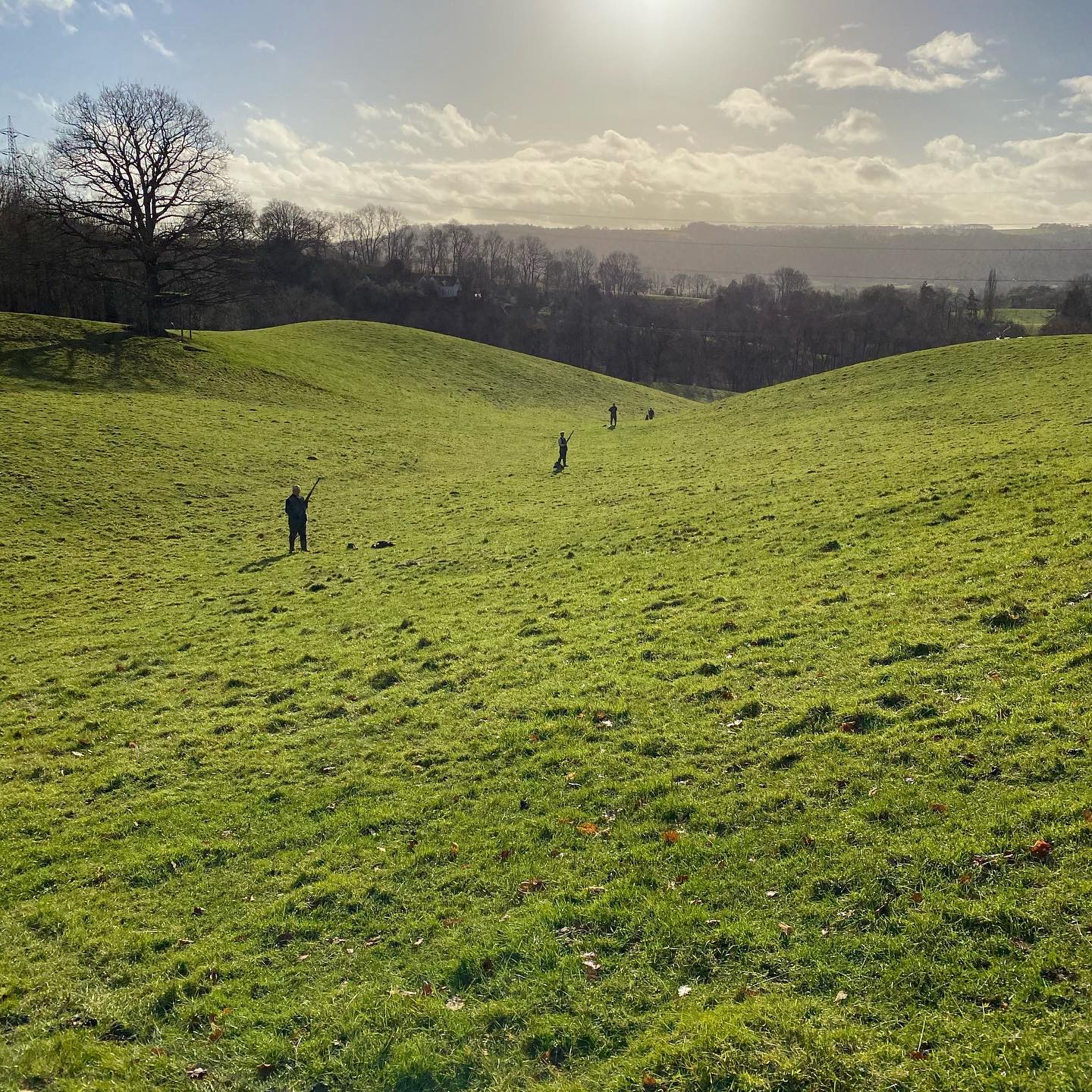 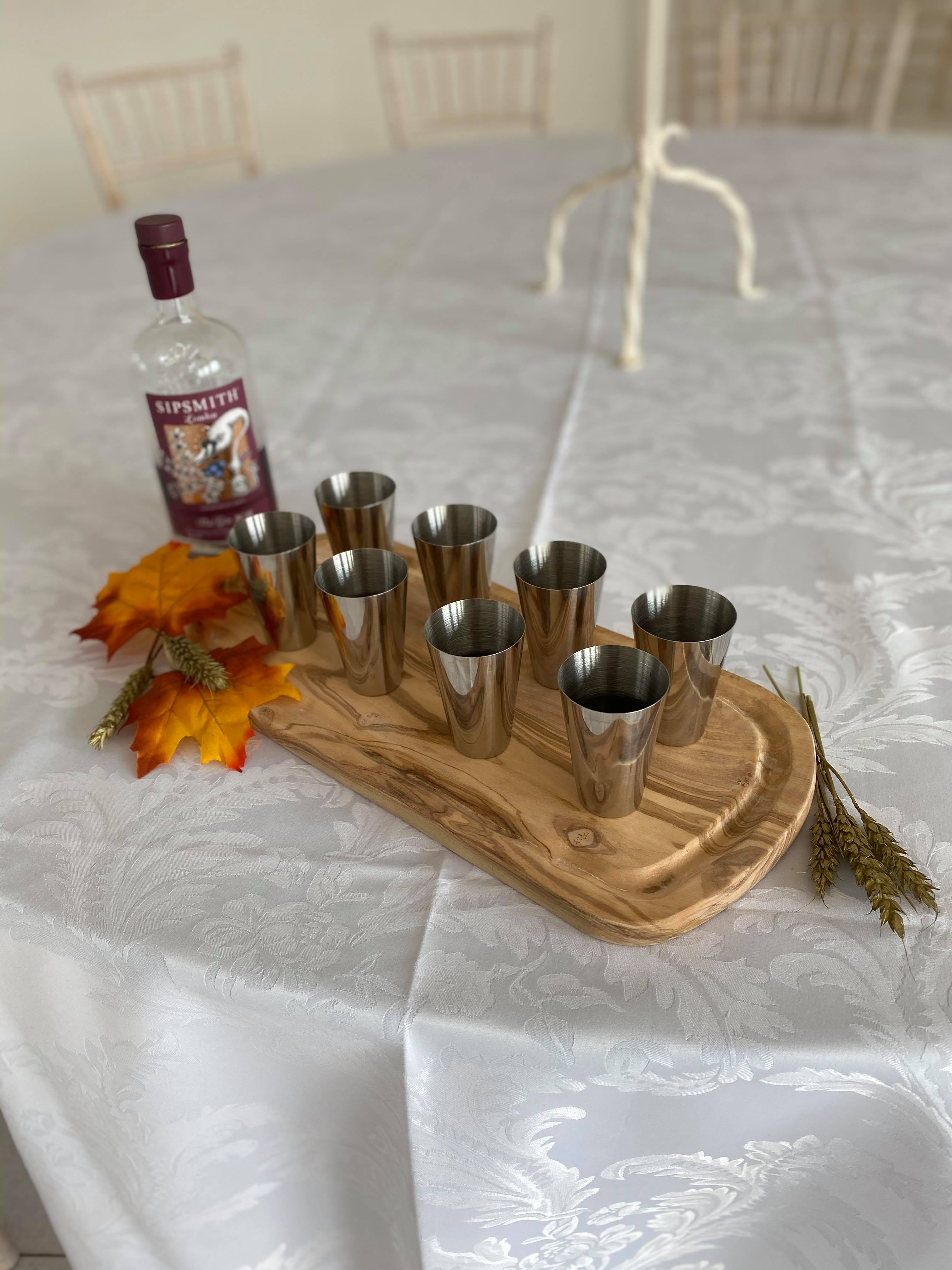 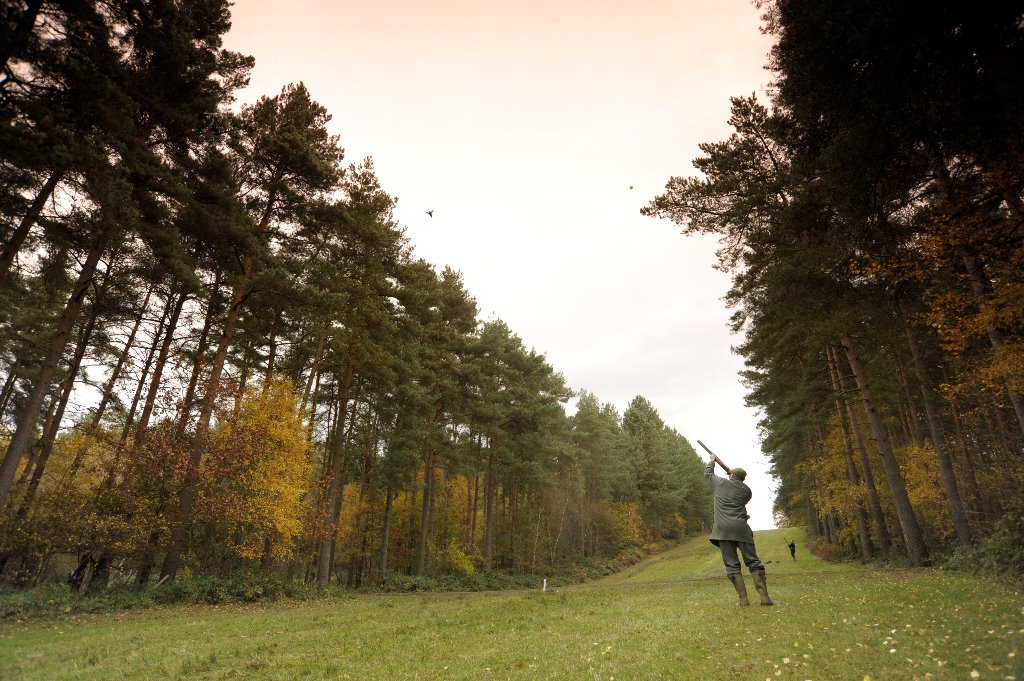 Arley Estate is a short drive north of Kidderminster, tucked away amidst beautiful countryside on the banks of the River Severn in the Severn Valley. 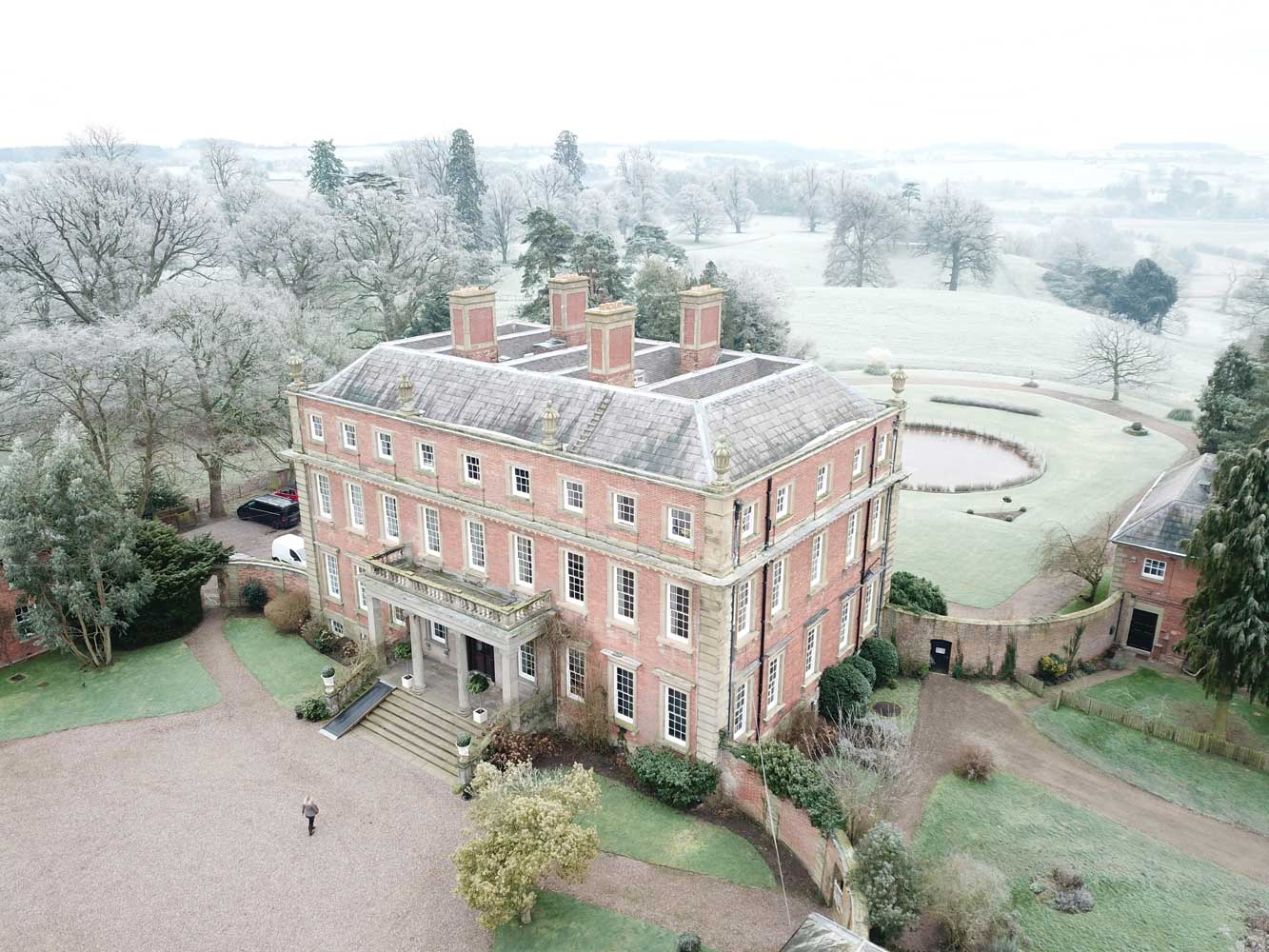 Davenport House estate is situated in the West Midlands, in the beautiful Shropshire countryside, just east of Bridgnorth. 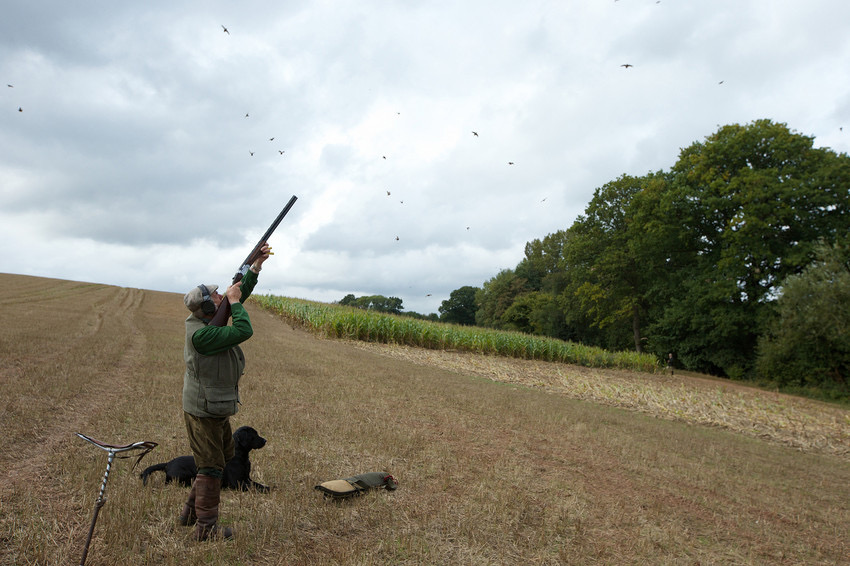 Sodington Hall Shoot is located on the Shropshire Worcestershire border, under one hour from Birmingham.

Looking to improve your eye in the field?

Whether you are looking for one-on-one in-field instruction or want a full improvement plan, David is a professional coach with over 25 years experience offering his knowledge and expertise in the field. David will help you identify weak areas in your game shooting that may need improvement, whilst helping you to develop additional skills by implementing advanced techniques, thereby building your confidence in your game shooting and ensuring you get the results you require.

David coaches all ages and abilities of shooter from the novice to the experienced and travels throughout the UK with clients.

There are lots of great places to stay around the beautiful area of Shropshire and Worcestershire. Here is a list of some of the best in the area close to the estates.

Why is there a shooting season?

Why are there no game shoots on Sundays and Christmas Day?

Game shooting is considered illegal on Christmas Day and Sundays (both in and out of the open season), therefore it is against the law for game shoots to take place on these days.

When is duck shooting season?

When is partridge shooting season?

David Beardsmore Shooting offers both partridge and pheasant shooting on the same shoot throughout the open season.

When is pheasant shooting season? 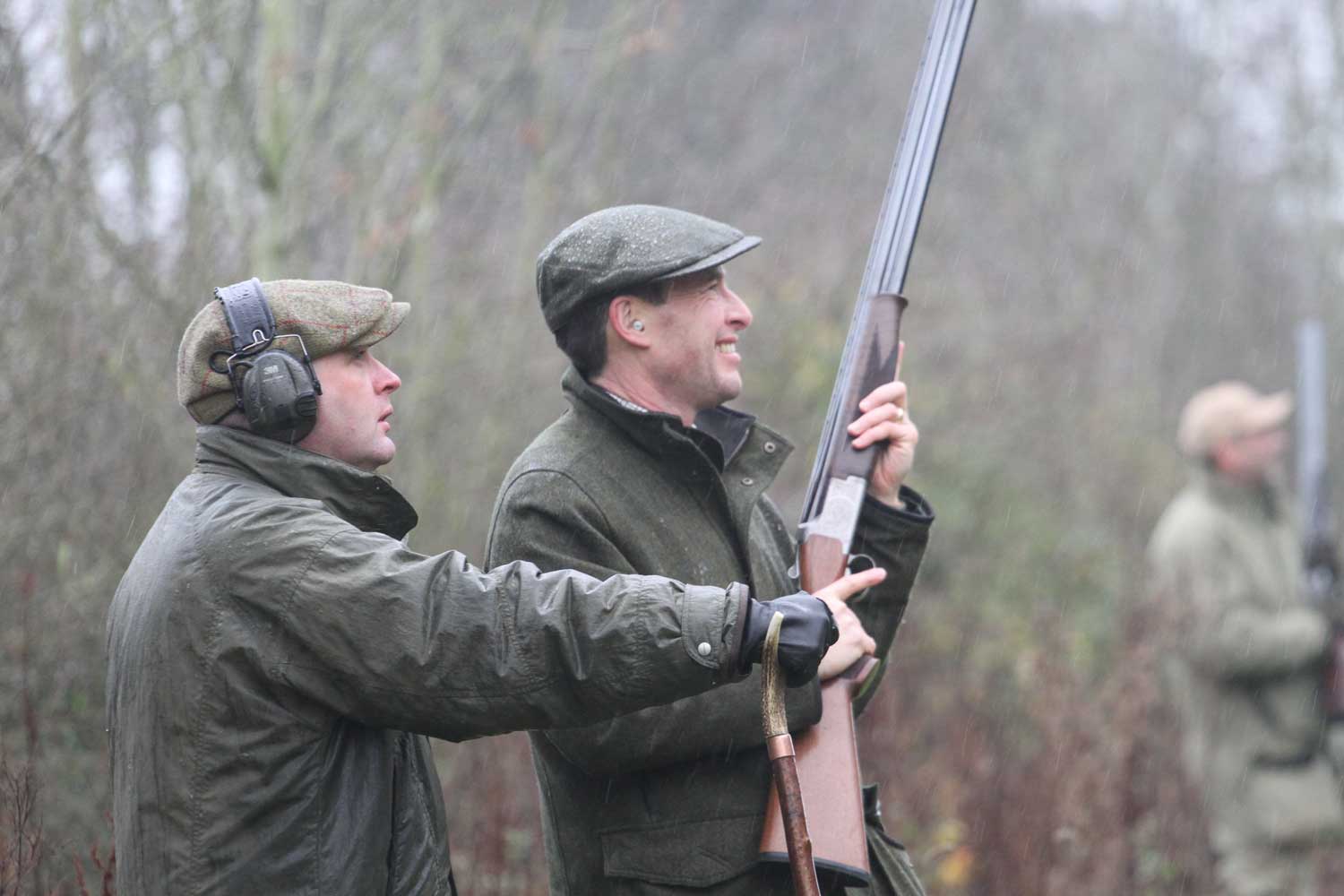 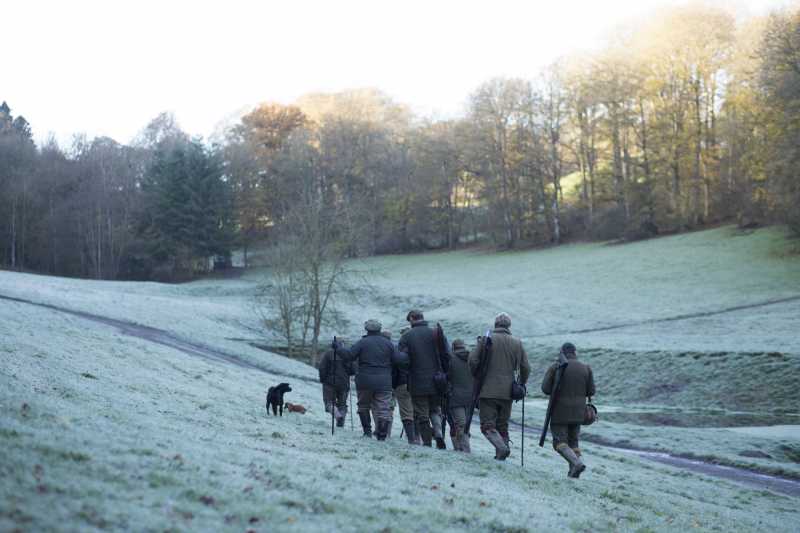 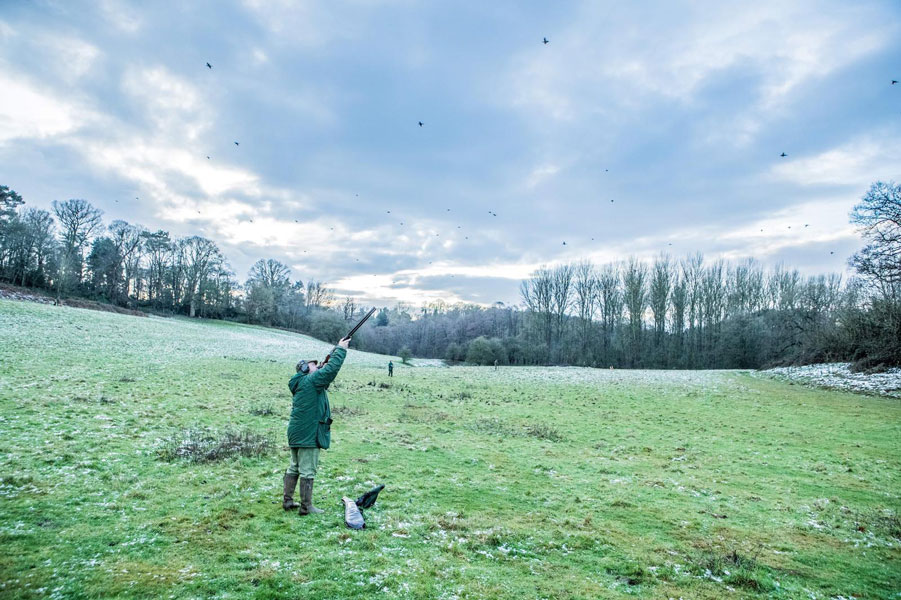 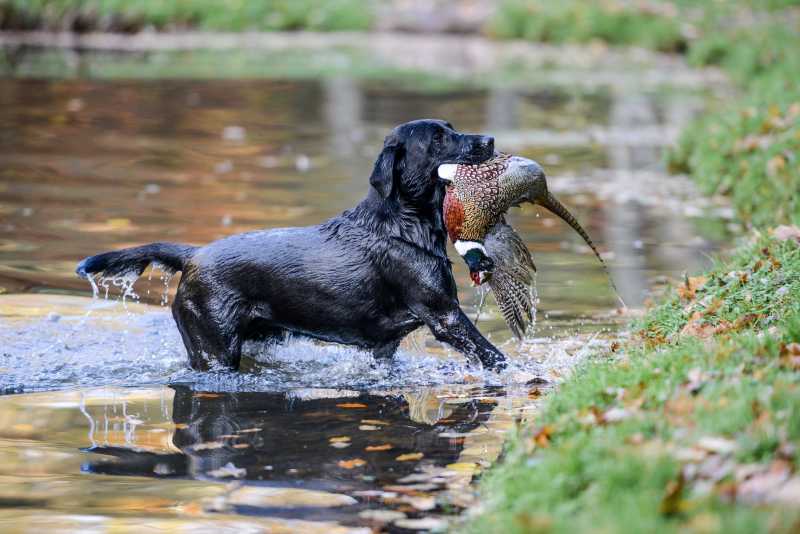