Pheasant Shooting Season UK | When, What and Why 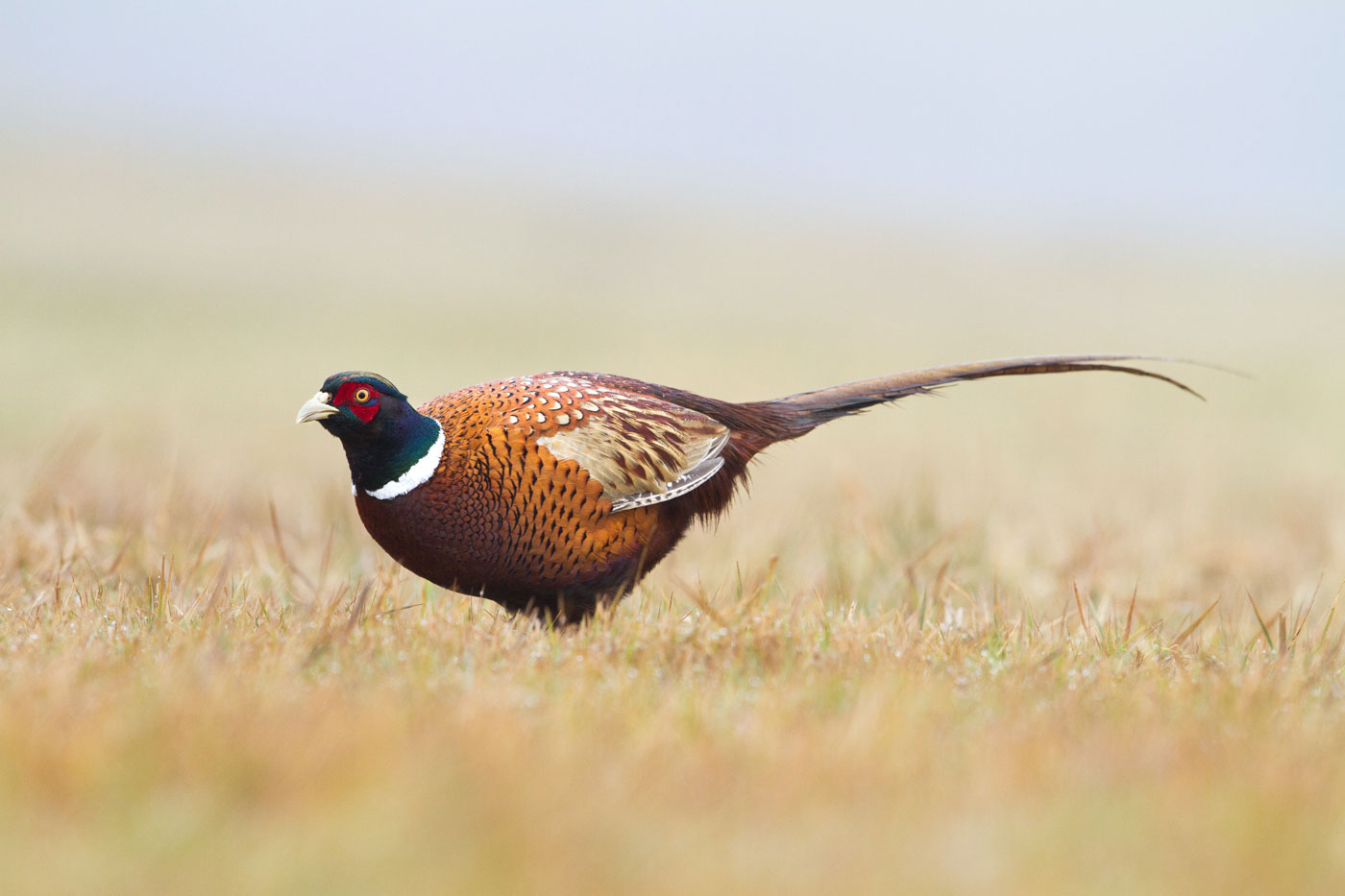 When does the pheasant shooting season start and end?

Pheasant shooting season occurs between the 1st October and 1st February every year, this is classed as the open season. The season only runs for a certain period of the year to allow for game conservation and species management to take place. In Northern Ireland the Pheasant Shooting season runs from the 1st October – 31st January.

Pheasant shooting originated in the UK sometime during the 16th Century, with the sport initially involving ground game as opposed to flying game. In the 17th Century came the idea of shooting flying game, where any bird that was flushed out with a gun dog and shot was included in the final count. Since then, pheasant shooting has gained in popularity with shoots, in the last couple of centuries, producing higher and higher birds.

What happens on a typical pheasant day?

A typical pheasant day would consist of roughly four drives, with anywhere between 8 and 12 guns. A pheasant drive begins with the guns being spaced out roughly in a line formation, where they will then be presented with driven pheasants. Birds are driven by beaters with flags flushing the birds across the drive, forming a presentation of birds for the guns to shoot. Only “sporting” pheasants should be shot, with no ground game being shot on a driven day, due to safety reasons. There will be a line of pickers up that stand behind the guns, they will mark the birds in order to pick them up. Once the drive is over, the pickers up then use well trained dogs to pick any marked birds, in order for them to be counted, making up the “bag” for the day.

‍
The cost of pheasant shooting?

Pheasant shooting varies in price dependent upon the style of the day, the size of the estate, the type of birds on offer and the number of birds. Pricing usually takes the format of a set amount per bird, so guns will pay per bird, as opposed to a set price for the whole day. Prices for pheasant shooting with David Beardsmore Shooting is £37 per bird for a pheasant day, with the price including full hospitality (typical hospitality day at Arley Estate) for the day. Check the game shooting page on the website for dates available for pheasant shooting in this season.

What is the best shot size for shooting pheasants?

David Beardsmore recommends Eley cartridges for all your shooting needs. When shooting pheasants he uses VIP game and Zenith game cartridges. These offer incredible performance and consistency at an affordable price.

Firstly, always invest in the best shotgun you can afford. This doesn’t mean you have to buy a new, there are plenty of very good quality second-hand shotguns available. A good quality shotgun from a well known manufacturer can last for years and if well maintained will also hold its value.

The most important factor when buying a new or second-hand shotgun is gun fit. If you don’t have your shotgun fitted it can lead to many different issues and also you will never achieve your full potential.

You also must consider your size, age and strength. All bore sizes are capable of killing pheasants cleanly in the right hands. Smaller gauge shotguns are popular with ladies and younger shots because they can be much lighter and produce less recoil when using the correct loads - However smaller gauge shotguns have become very popular in recent times especially with the more capable shots looking for a more challenging experience in the field. I generally recommend a 12 bore over & under sporter/game gun with 30/32in barrels. Short barrels do not give you as much control as a longer barrelled shotgun. It may appear fast handling but the down side to this is it can become very whippy and uncontrollable causing you to lose the line of the bird. Longer barrels will also help you keep a better connection to the bird and allows you to control lead pictures far easier.

Over & Under Vs Side by Side

Personally the over & under shotgun wins every time - Below I’ve listed the main reasons why you should choose an over & under rather than a side by side.

How much Lead & Judging Distance:

You will without a doubt hear the “how much lead did you give that pheasant” conversation every time you are out in the field. Lead / forward allowance is one of the most talked about aspects of shooting. As a professional shooting coach, trying to answer ones question about how much lead does a 20/25/30/35/40 yard pheasant require is not a straightforward answer. The reasons for this are that everyone perceives lead differently. Lead pictures depend very much on which method you are using, gun speed, timing and technique.

I would recommend building your own library of lead pictures whilst concentrating on good technique and process. This practice is best when using the services of a professional shooting coach.
‍

Remember - Shooting at pheasants that are above your ability level is just as bad as shooting at low and unsporting pheasants. You will certainly bring down the odd extreme pheasant with that lucky pellet. Unfortunately for every one of those there will be a large percentage that will get pricked and not picked by the picking up team. These pheasants unfortunately will die a long slow death, which is totally unacceptable. 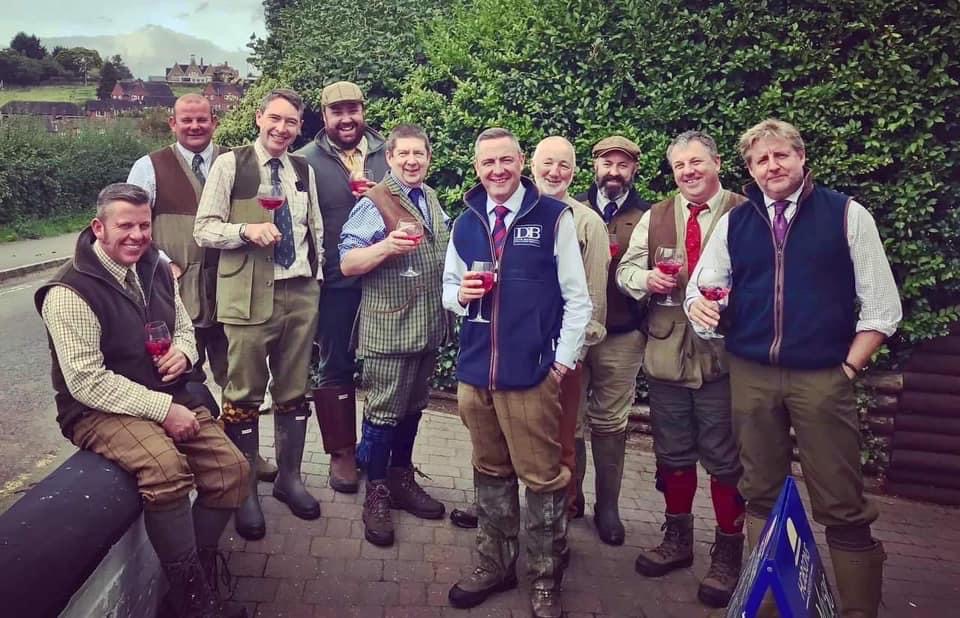 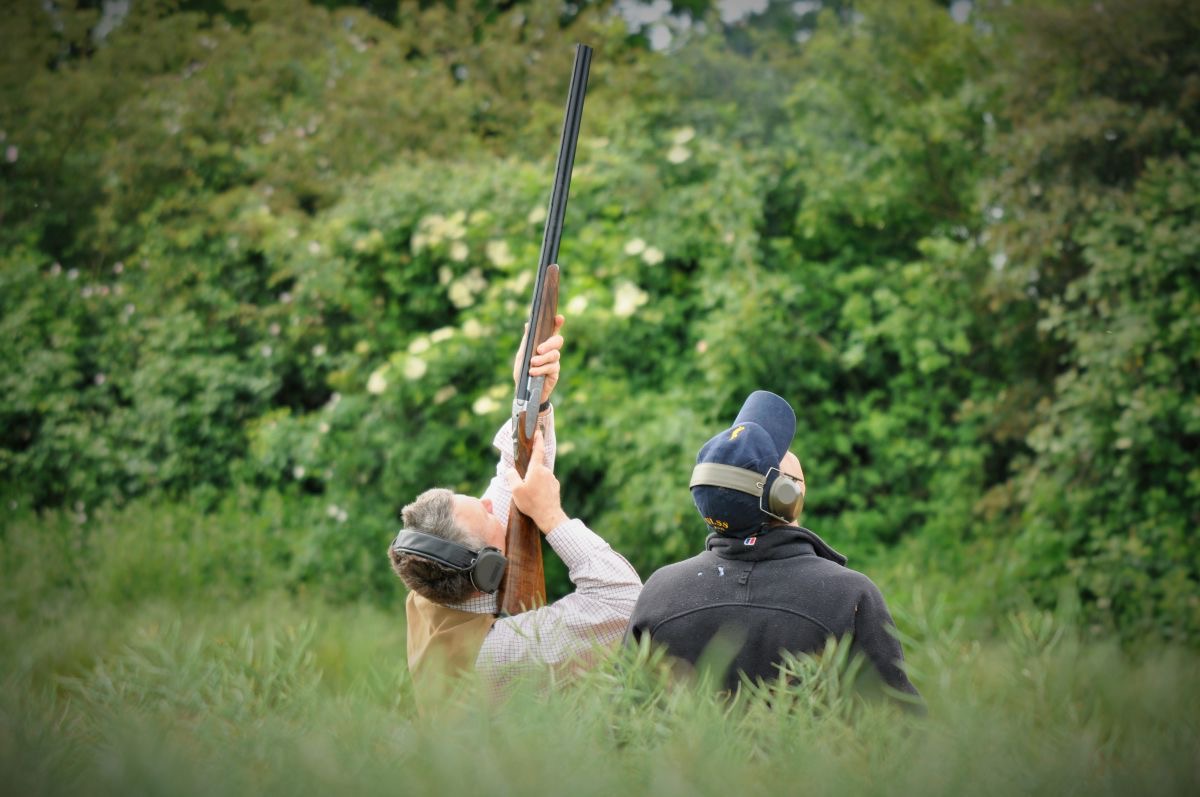